Next5 is a technology-focused business intelligence and strategic advisory firm.

Next5 helps leading companies develop, acquire and protect the game-changing technologies of the future.  Our research provides a current and expert perspective on critical emerging technologies, global supply chains, and geo-political and economic factors that shape opportunities and risks. 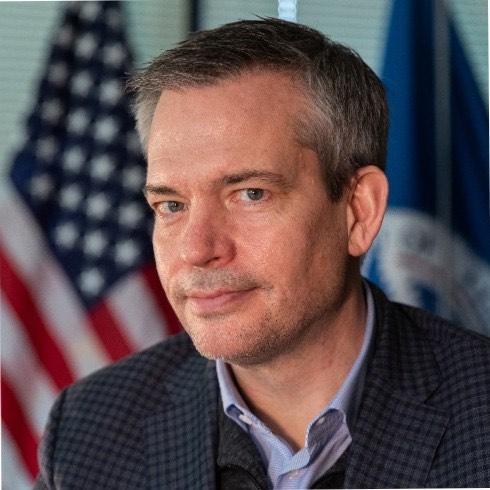 Bryan Ware is a highly regarded technology leader and innovator, having started companies, patented technologies, raised venture capital and private equity, and recently served as the Nation’s lead cybersecurity executive at CISA.  Bryan is the CEO of Next5, a technology-focused business intelligence company, ensuring US leadership in critical and emerging technologies including AI, quantum, space, bio, and more.  He serves on the World Economic Forum’s GlobalFuture Council on Cybersecurity and as an advisor to technology companies and investors.

Prior to founding Next5, Bryan was the first Presidentially appointedDirector of Cybersecurity at CISA, leading the one thousand person, $1.25billion organization through a period of intense volatility and aggressive interference from Nationstate adversaries.  At CISA, he developed the agency’s first five year strategy and plan to modernize its sensor and computing infrastructure, transform the way the agency delivers services, and scale the agency to protect US critical infrastructure.  Under his leadership, CISA’s operational partnerships with the private sector, national security community, and international partners were significantly enhanced. Prior to his operational role at CISA, Bryan was an Assistant Secretary at DHS, serving as the Secretary’s advisor on cybersecurity and emerging technology matters, and leading strategic initiatives across the US government and allies to counter Chinese espionage and unfair business practices.

Bryan is an entrepreneur, co-founding an artificial intelligence company in 1998 which he led as CEO through multiple rounds of Venture Capital investment until it was acquired in 2013 by Haystax.  After serving as CTO of Haystax for several years during which he helped the company acquire leading cloud technology and cybersecurity companies, Bryan took over as CEO of Haystax in 2016 until its acquisition in 2018.  Bryan started his professional career at leading defense contractors working on advanced technology programs like the Star Wars program, early UAV payloads, and immersive simulations.  He holds a degree inApplied Optics from Rose-Hulman Institute of Technology.

With a focus on the intersection between emerging technologies and global competition, Next5 serves 3 primary customer sets. 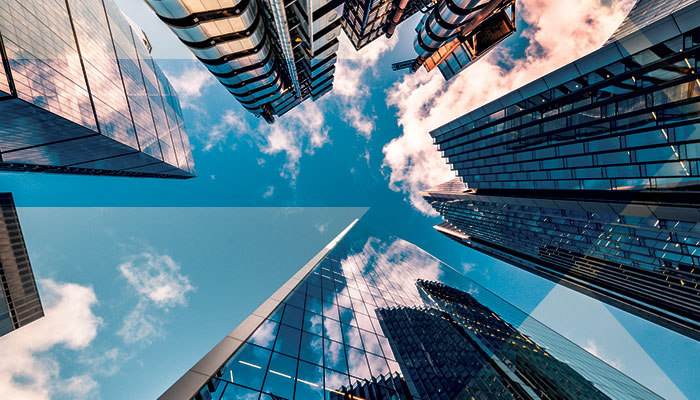 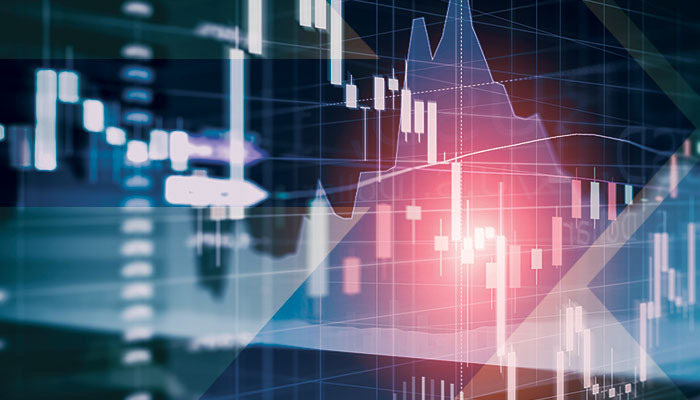 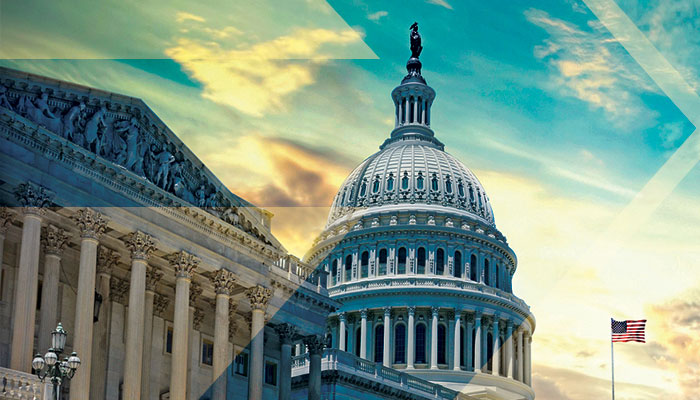 Next5 provides expert advice to help navigate emerging technology policy, competition between the US and China, trade, and global security matters.

THE NEXT5 TECHNOLOGY MATRIX

Our strategic advisory practice is grounded in The Next5 Technology Matrix. This analytical model tracks twelve emerging technology segments that will be the most important drivers of technical, economic, and national power in the next 5 years. The Matrix identifies trends, leaders, and break-through capabilities for the companies who embrace them— and illuminates the geo-political, supply chain, and cybersecurity risks they must anticipate.

Thank you! Your submission has been received!
Oops! Something went wrong while submitting the form.